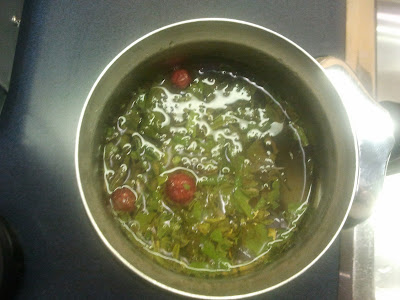 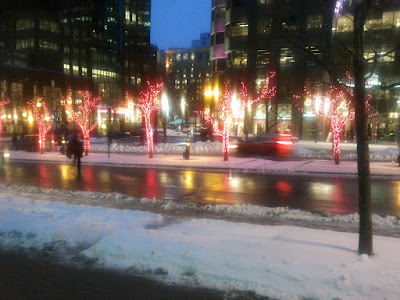 Still no work agreement. I am hoping to get that nailed down tomorrow - I don't want that apartment to slip through my fingers (while I'm still disappointed about the lack of terrace, the hardwood floors are really sharp).
Posted by Brahm at 7:05 PM