Lots of people send emails to my Gmail account by accident. Presumably this is because I registered a premium Grade-A-For-Awesome account name back in 2004. Here are some more messages I have received over the past few years.

Full names have been blacked out to protect the privacy of those who don't double-check their email addresses before hitting "send". 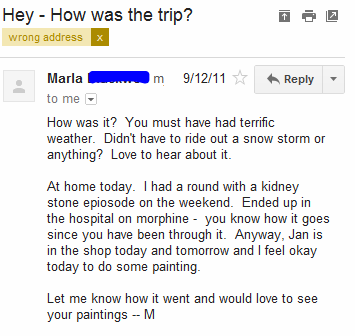 A post-first date email from an infatuated ESL couple: 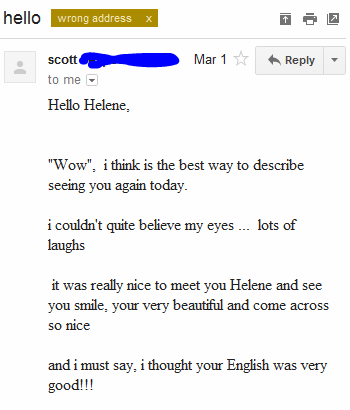 Nice photos of old people (I have received more than one from this sender): 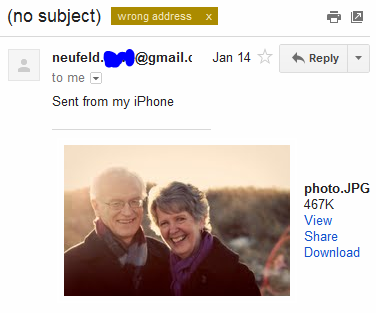 A peek into the exciting world of Lutron Shading Solutions: 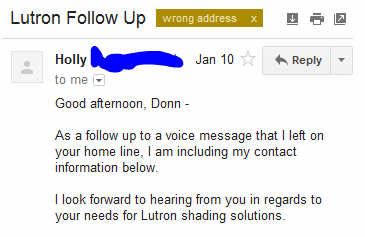 I like this one a lot - an invitation to a gathering of people who work for the United States Federal Election Commission: 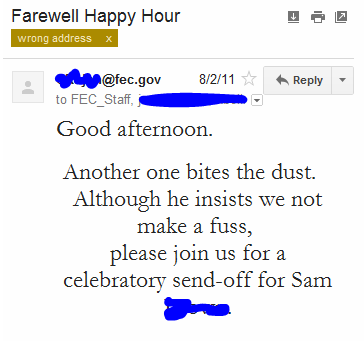 YES!! Updates from the Masons. I like that when I pointed out he was using the wrong email address, he didn't believe me and said he'd have to double check. 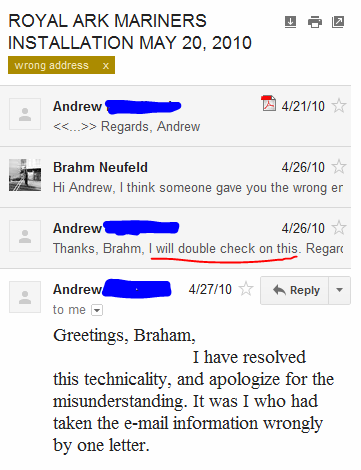 Another person just refuses to believe that I am not the person they want to contact. When seeking a "therapist for riggers", Norm assumes us Neufelds must all know each other. 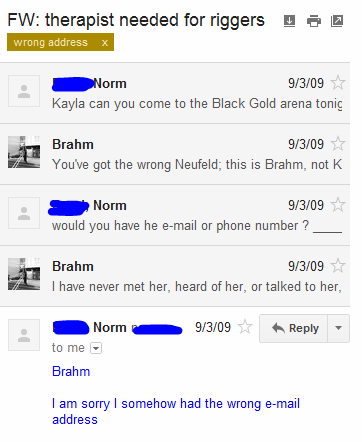 I'm at the end of a 14-month lease at LaCité Apartments in Montreal, and wanted to jot down some notes my on my experience here - hopefully this can help a random Googler decide if they want to sign a lease here.

Pros
Cons
Would I rent here again? Yes, overall it's been a wonderful place to live. But I would have a second lock installed on my door (an option available to tenants) and not provide the administration office with a copy of the key. I'd be happy to leave it unlocked for smoke detector inspections, but I would absolutely leave it locked during long absences.


A few months ago - well into my stay in Montreal - I had an epiphany about Quebec: it exists, and a lot of people live here. In fact, 7.5 million people live here, which is 23% of the population of Canada, according to Wolfram|Alpha.

If you are/were like me (from Saskatchewan, and you've never lived out of province) your view of Canada is probably West-centric: you know a lot about BC and Alberta, a lot about the Centre of the Universe (Toronto), you hear rumblings about Ottawa, you know when the Red River in Manitoba floods, and you've heard of the Atlantic provinces. Of course I'm exaggerating, but in your daily thoughts about Canada-wide issues you probably forget Quebecers represent nearly 1 in 4 Canadians.

I don't pretend to understand all of the social, political, language and cultural issues that make Quebec unique. In fact, even by living in mostly-bilingual Montreal I am blind to a lot of issues that face Francophone Quebec. However, living here for the past year has made me recognize and appreciate what Quebec adds to Canada.

It's hard to explain this feeling. I suppose people who move to other countries experience the same thing, absorbing customs, language and culture. I think it's neat that we can have this experience within Canada, and I think there should be more opportunities for Canada to learn from Quebec and vice-versa, in areas like arts, culture, politics and social issues.

After this year I am not sure whether I'll ever live in Quebec again. But aside from the long-distance relationships, living here has been a great experience that's helped expand my definition of "Canadians".

I met up with some family in Montreal today and visited the greenhouses at Montreal's Botanical Gardens! I took a bunch of pictures, here are some of my favourite ones. Click on them to see bigger versions. 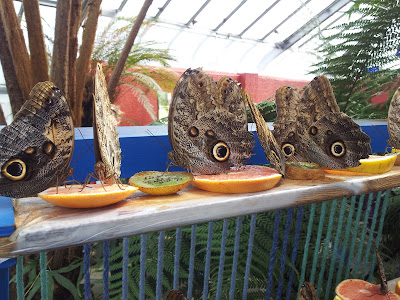 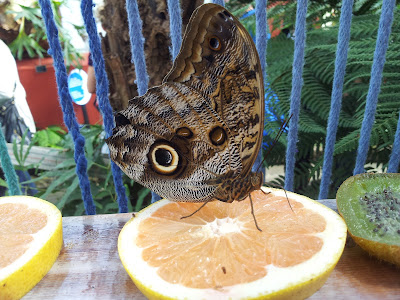 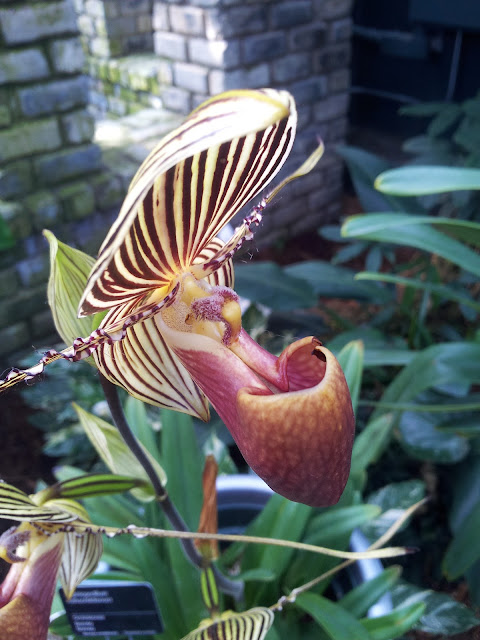 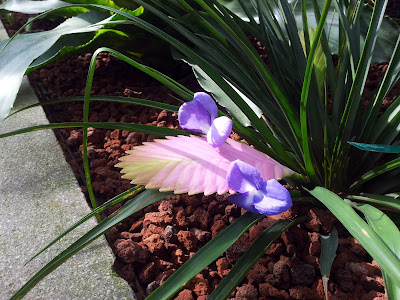 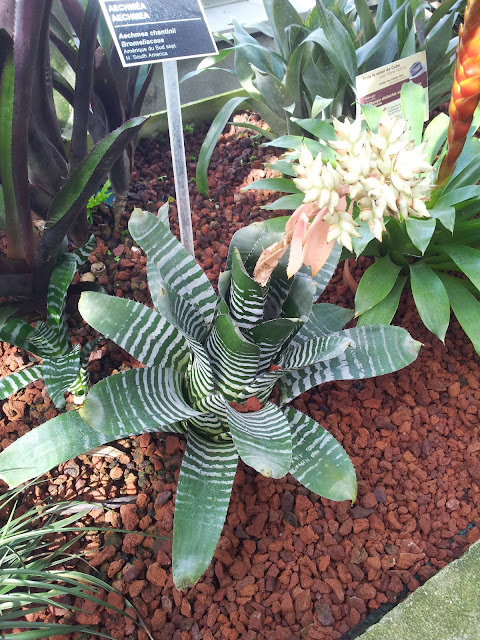 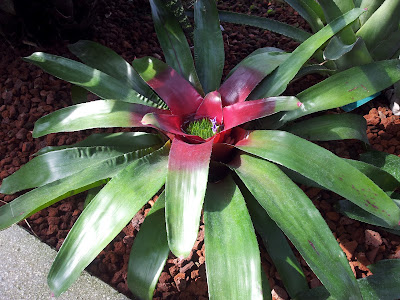 Close-up of the above plant: 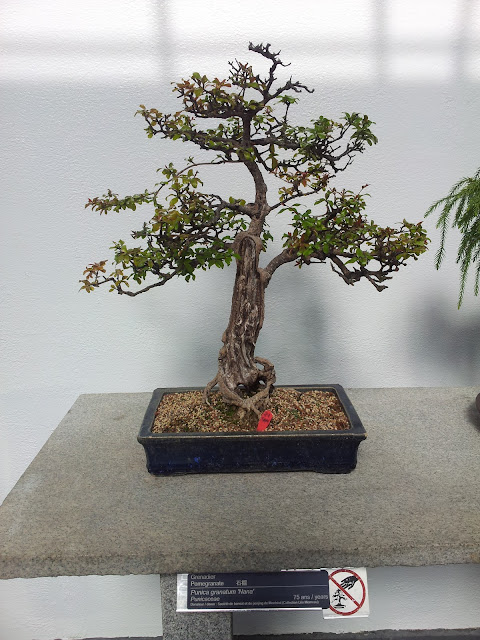 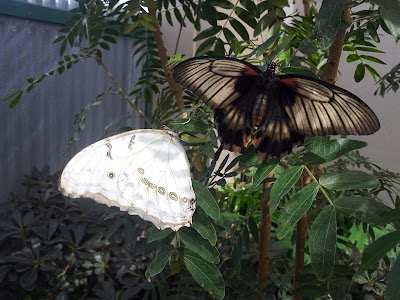 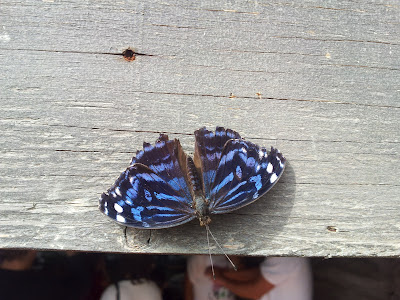 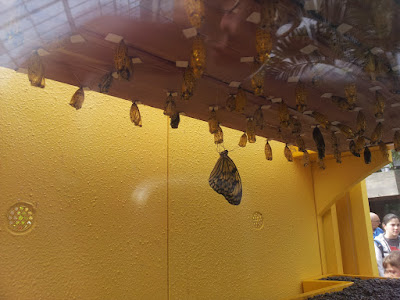 The one on the right had silver leaves! 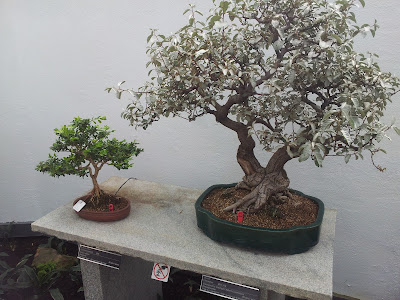 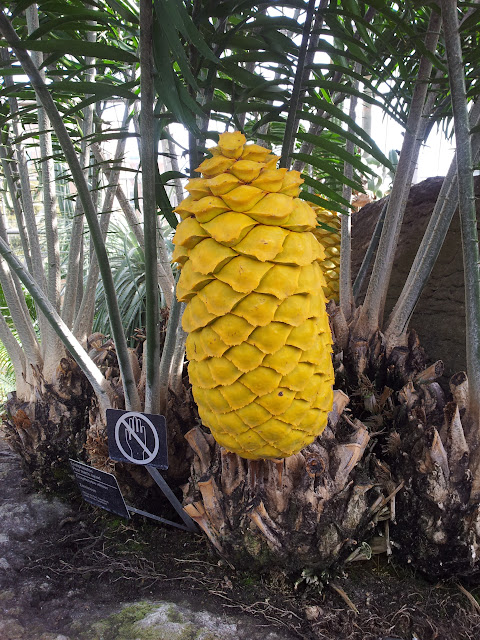 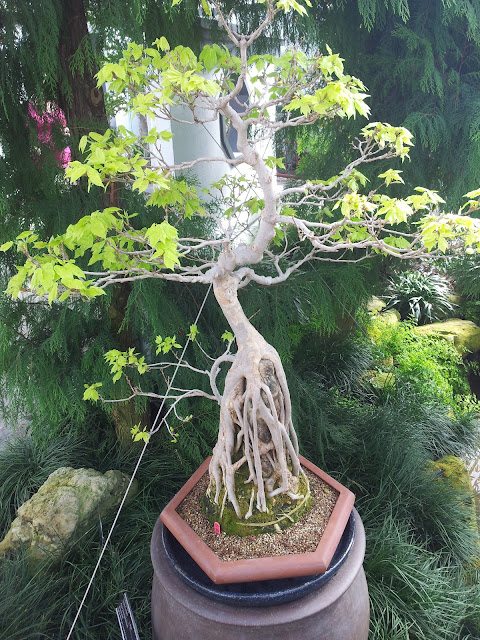 
As a problem-solving tool, we often take our internet for granted. When we find a solution to our most obscure problems we breathe a sigh of relief - and close the browser window.

I want everyone to participate in real-life, feel-good internet karma (not the phony reddit kind!). The next time you discover something useful or incredible or solve a complex problem, publish your idea on the web. The next time you solve a problem thanks to some random web post, or enjoy some content that a small-time author has provided free of charge, send that person a thank-you! They won't be expecting feedback but they'll love receiving it.

Here's two obscure fixes I published, and some nice feedback that made the effort to publish worthwhile!

In January 2011 I encountered a problem with my smart car where the shifter gets stuck in park, preventing me from driving. The root cause of the problem is that temperature or dust/grime can prevent a tiny switch from moving inside the plastic box that encapsulates the shifter. Pry open the plastic, flick the switch, and problem solved! You can shift again.

I found the solution thanks to a helpful dude who posted a text-only explanation on an obscure automotive web forum {link}. I thought it would be easy enough to film the hack and put it online for other smartcar owners. Here's the 1-minute-42-second video.


Since it was uploaded about 14 months ago, about 9,000 people have viewed the video. Wow! Not quite a sensation, but 150 views/week makes me feel optimistic that a few people saved themselves a trip to the mechanic.

Here's a comment I received this week that made me smile:


This was a lifesaver dude! We had our sons smcar [sic] stored at our house outside for 2 years and this is exactly the situation we had. I could actually feel the little plastic switch with my finger. Flicked it and bingo! Thanks so much. My wife would give you a big kiss if she could! :)

In July 2008, in the middle of SCI-FI's summer camp programs, our old Lego Mindstorms Robotics Invention System 2.0 software stopped working thanks to a mandatory Windows update. The RIS 2.0 software was already ancient, but it seemed like Windows had finally killed it.

The SCI-FI team managed to figure out a solution to get the Lego software working again. I posted the solution to an obscure web mailing list where at least one other person was having the same issue, but didn't get a response.

Two and a half years later, in January 2011, I received this message:


Dear Brahm, we know we are not supposed to [send personal messages] on this forum, but we shall do it anyways because our gratitude towards you is more intense than just a 5 star rating. We have been trying to make our RIS 2.0 software and hardware work for many and many hours. Your tips , combined with other patches and apps, have finally led us to achieving our goal. We will now be able to power our insane robot project and be able to program it.
Many thanks from Montreal, Canada, and we wish you the best for 2011!
Felix and Laurent

I can just picture two exasperated students attempting to resurrect 12-year-old software when they shout, "FINALLY!!!"